For the June installment of our tutoring success stories series (which are also featured in Midcoast Literacy's e-mail newsletter) we're highlighting the ELL tutoring pair of Allison & Jeff. 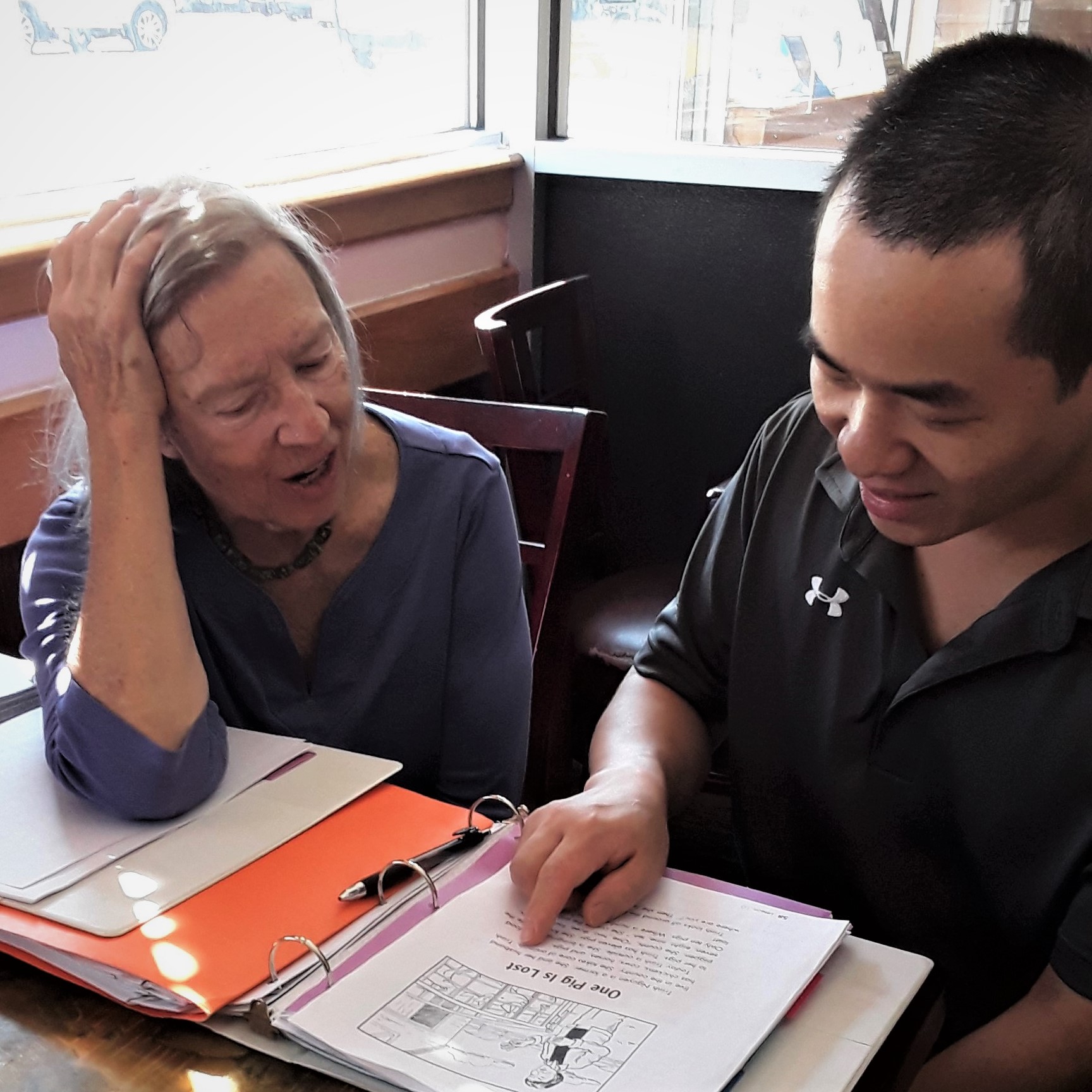 This month, we focus on a successful ELL tutoring partnership where the goal was something specific, not only language learning. Jeff began working with tutor Allison Withers in February of last year. Jeff’s goal was to pass the USCIS Test to become a naturalized citizen. “From the beginning, it was clear he had already begun to prepare for the test himself,” says Allison. “As we went through the one hundred questions on the test, there were few he did not know.” Allison and Jeff worked together three times most weeks for the next seven months: studying the citizenship questions and also working on speaking, reading and writing. Once Jeff finally received notice of the date for his test, their sessions refocused on the questions and the important vocabulary for the test.

Jeff took his citizenship test in December and passed! As Allison tells it, “at the end of our next class, I asked, with a smile, if I’d see him again. He smiled, and said no, he was going to stop. I was not at all surprised. He had accomplished his goal - in eight months.”

Congratulations to Jeff and Allison, whose partnership is one example of the many different ways literacy tutors can help adult learners achieve their goals. And keep following us for more success stories from our tutors throughout the year. 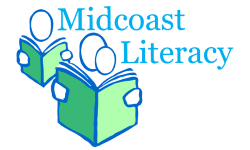